Karl Kani Behind the Scenes

KARL KANI BEHIND THE SCENES 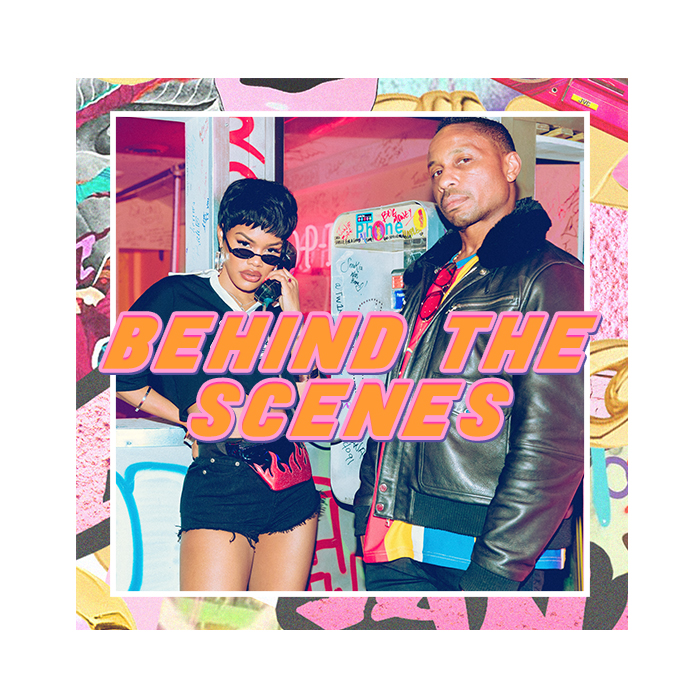 You may have heard our latest campaign with the godfather of urban wear himself Karl Kani and starring Teyanna Taylor just dropped. Shot in our girl Teyana’s hometown of Harlem, the campaign brought together the true signature style of Karl Kani’s 90’s wear with the flavour of PrettyLtitleThing for an unmissable collab of urban sportswear.

KARL KANI BEHIND THE SCENES

Want the inside scoop on the shoot of the summer? Go behind the scenes with the legend that is Karl Kani and our girl Teyana Taylor. 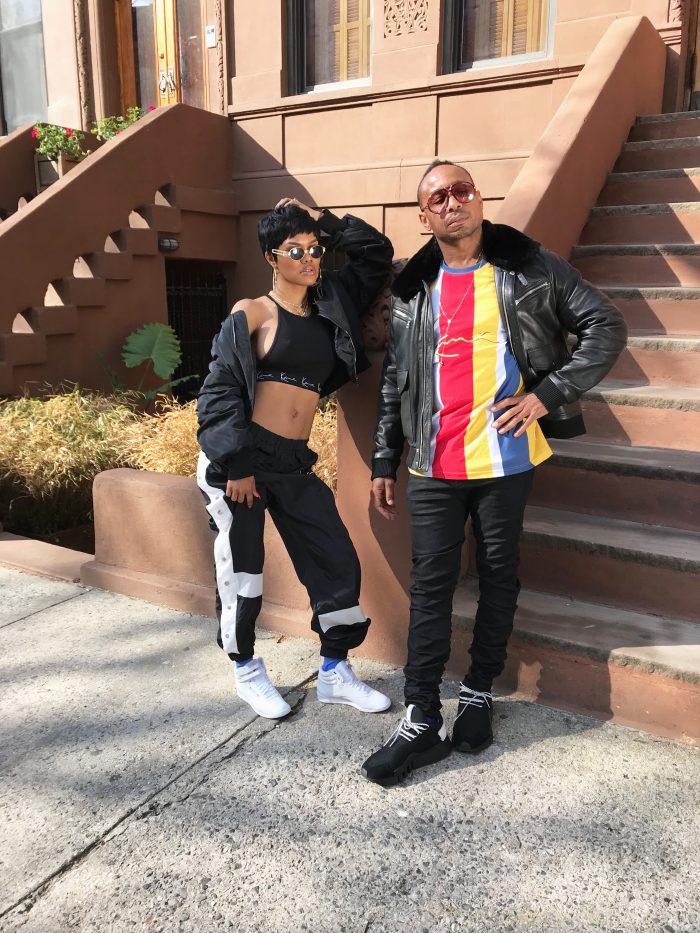 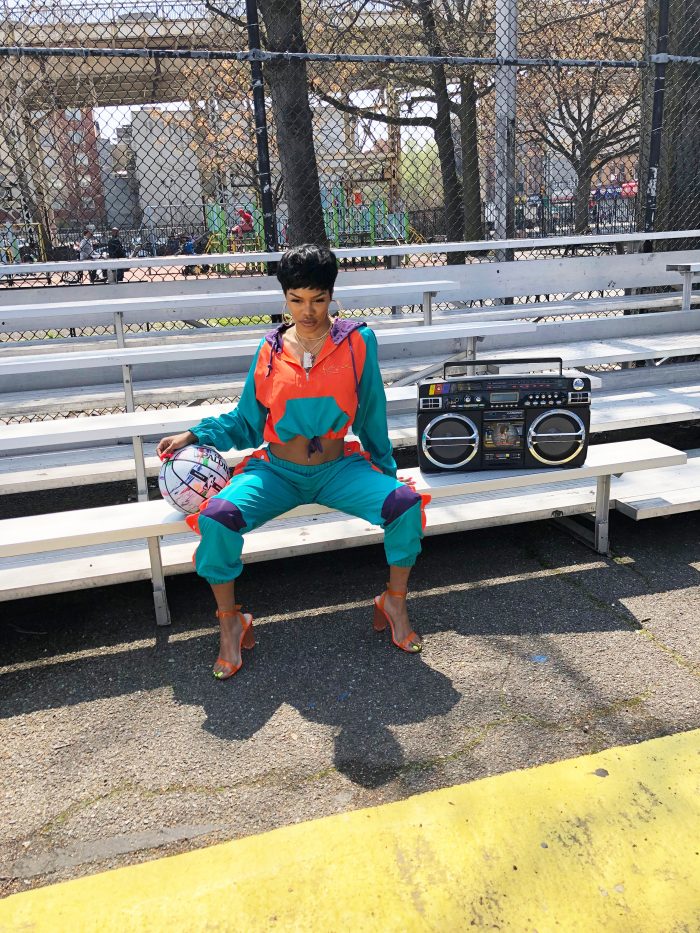 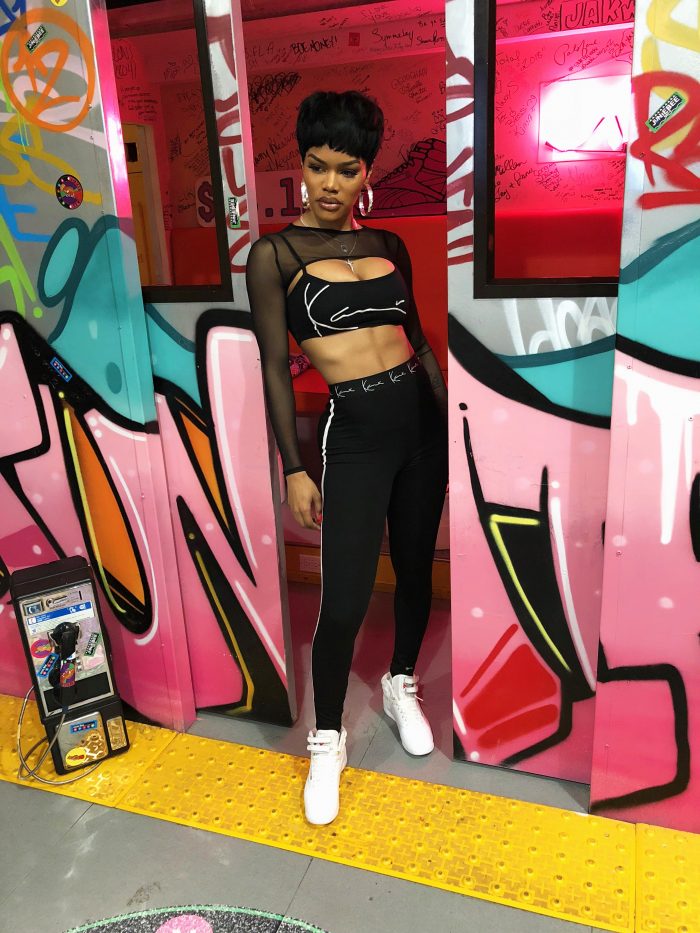 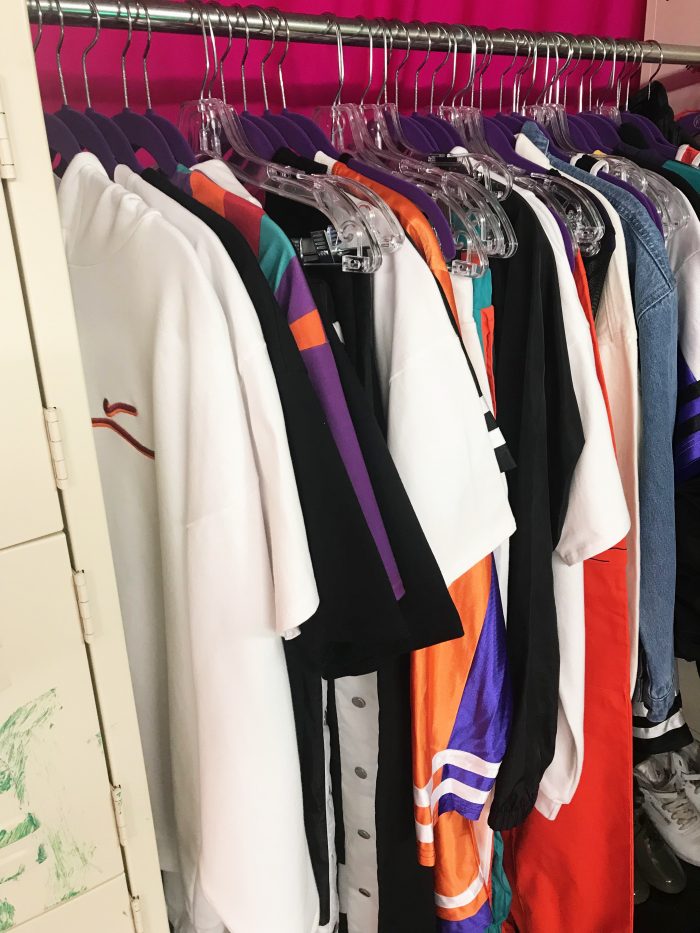 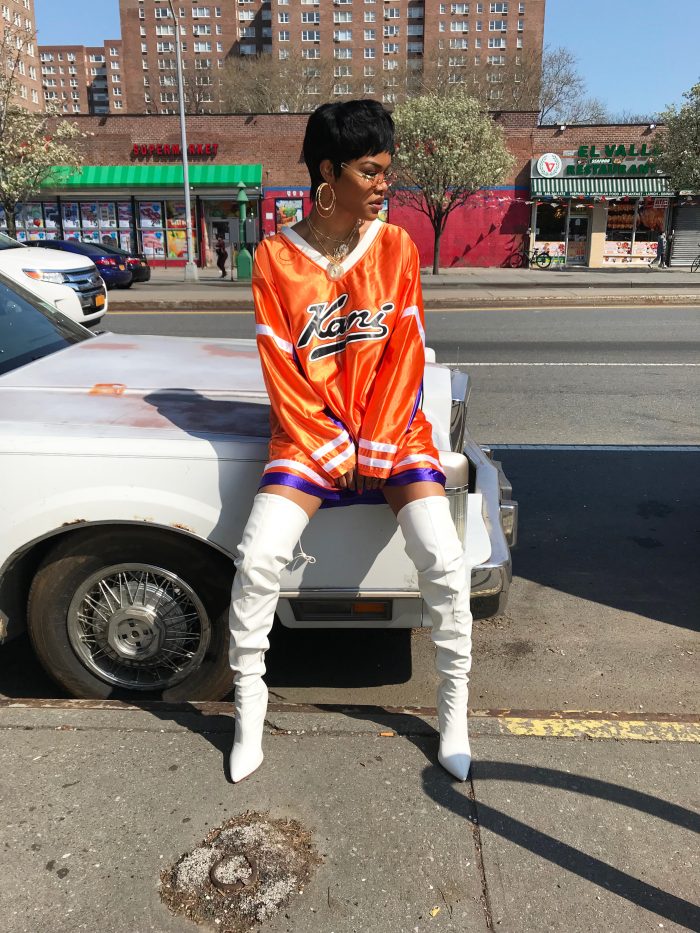 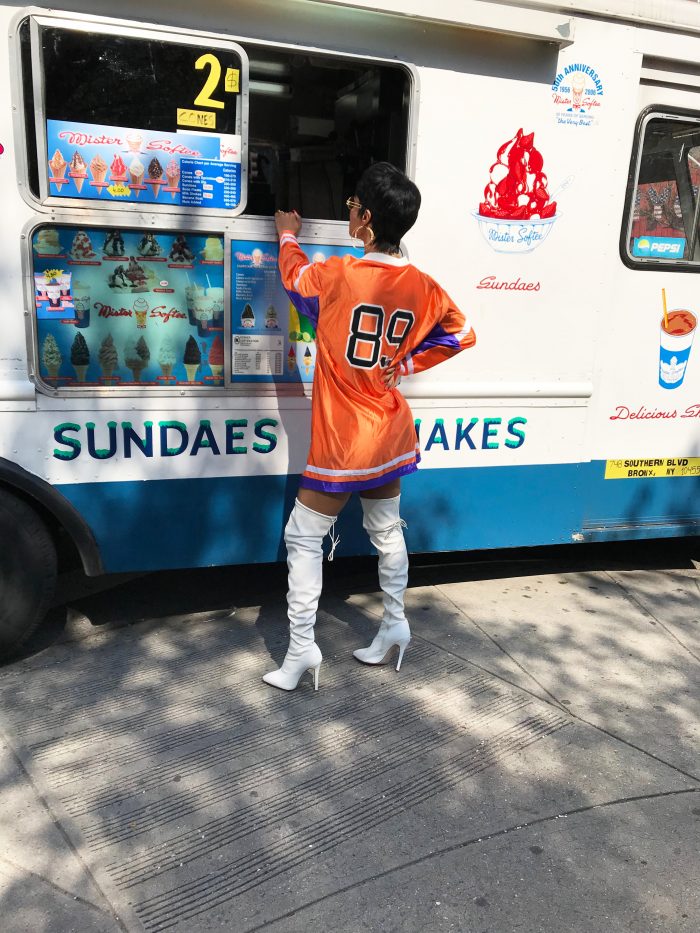 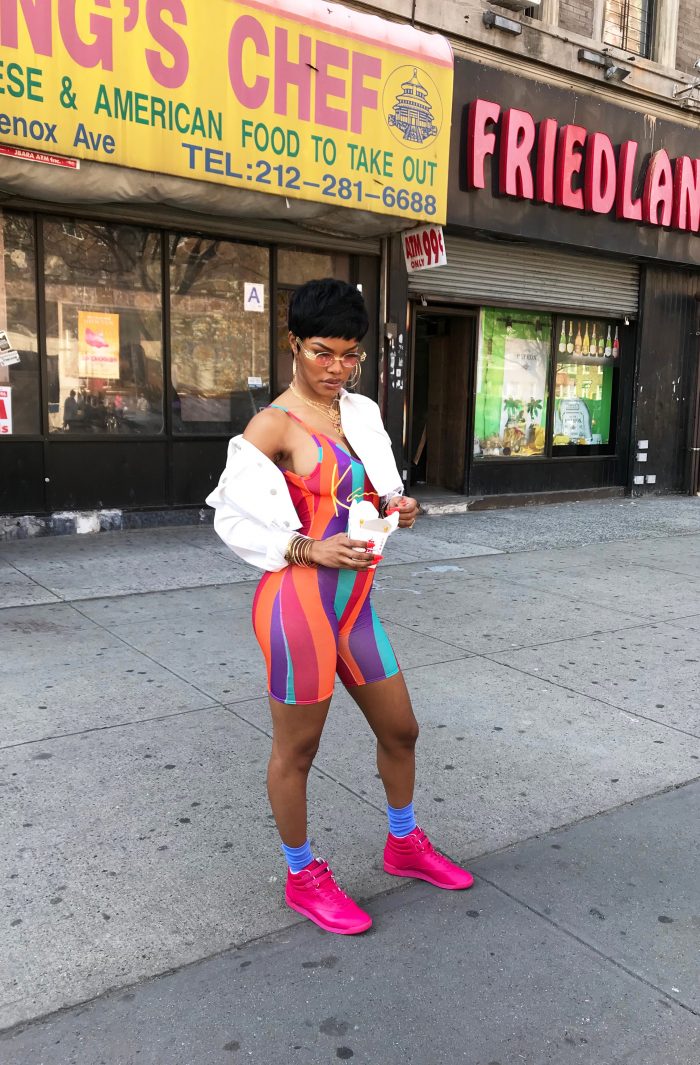 How to Win at Summer Stripes

If You Want to Dress More Sustainably, These Are the Fabrics to Avoid

Why Keira Knightley’s costumes in Colette are incredibly relevant today