Introducing the collaboration you didn’t know you needed. Cult Australian brand Réalisation Par has teamed up with Elton John for a limited edition collection that’s an ode to the singer’s most iconic songs and costumes, and if you’ve seen Rocket Man, you know you’re in for a treat.

They are all cleverly named after Elton songs. There is Amoreena, a cloud printed button through dress, and Tiny Dancer, a metallic mini dress that was inspired by the singer’s Hammersmith 78 concert Chinois outfit. 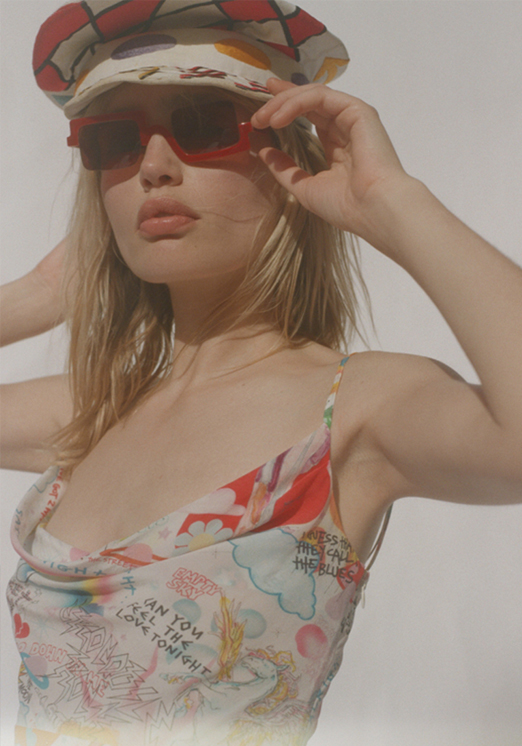 Of course, you’ve also got the Rocket Man, an ode to Elton’s boiler suits as well as printed t-shirts. All styles are priced between £65 and £230.

Elton said of the collab,  ‘It’s great to see how my music has inspired this fabulous collection – I hope all the Dreamgirl’s enjoy wearing it as much as I’ve enjoyed playing the songs and performing to my fans!’ 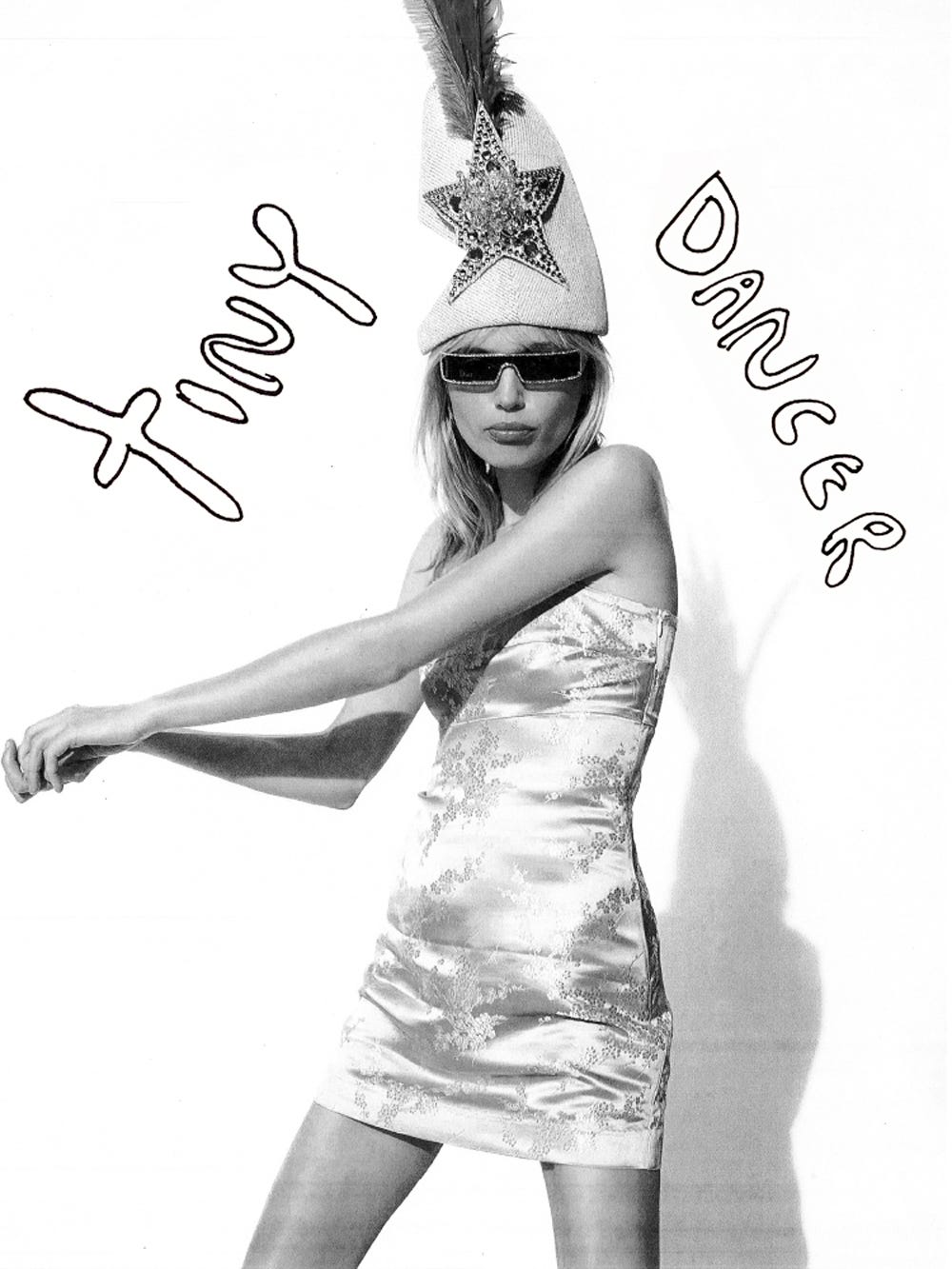 As a bonus, Réalisation will be donating a percentage of profits directly to the Elton John Charitable trust, which he set up with David Furnish to make charitable contributions outside the world of HIV/AIDS. This trust supports: UNICEF, The Breast Cancer research foundation, Morris Animal Foundation and more.

How these celebrities brought sustainability to the Oscars red carpet

this iconic Parisian brand has finally come to London

Celebrities and Their Most Trusted Fashion Staples